Our Guru Shrii Shrii Anandamurti, Baba, produced amazing compilation of more than 5000 songs during years 1982 - 1990, which he called Prabhat Samgiit. Some of the songs are in English, most in Bengali, Hindi and Sanskrit. They are meant to spiritually uplift and inspire the mind of the one listening or singing them. In every Ananda Marga occasion some songs are presented. Devotion is so important thing that Baba advised even the pretend devotional mood, which actually would make one more devotional. Devotion is yearning and love for the divine.

Here one example of English songs:

I love this tiny green island
surrounded by the sea.

I love this tiny green island
surrounded by the sea.

Am I a secluded figure,
in the vast, a little a meagre?


Regarding this Prabhat Samgiit, I still add my own experience with Baba. I was in India and we were waiting downstairs of our Baba’s headquarters him to come down for some reason. I was the only Western and others were Indian didis. They were discussing which Prabhat Samgiit they would sing when Baba would come down.

Strangely nothing seem to come to their mind, so I suggested English song; I love this tiny green island... As they were Indians they probably had some sentiment that the song should be some of Indian language. Still nothing was coming to their mind and they were panicking because Baba was already coming down the steps. Eventually one didi started singing; I love this tiny green island...

Baba greeted us with Namaskar and then asked: “Is it not a nice Prabhat Samgiit?” Everyone answered: “Yes Baba!” Baba continued his walk and the guards didn’t allow us to follow him. I was very happy as I felt Baba made this whole drama including suppressing didis memory to give appreciation for his English song and perhaps, me, his little LFT.

Video where I am shy to tell this story many, many years ago 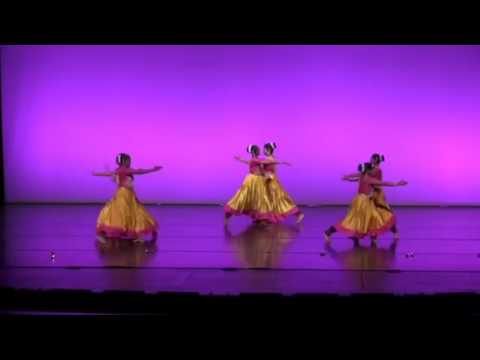